Installations in North & South America, Europe, and the Middle East

Smoki® began with the development of a prototype commercial wet scrubber device for wood fired pizza ovens in Italy in 1994. The development of this initial device launched the Smoki® s.r.l. firm in Italy, where manufacturing and product development continues to this day.

The success of Smoki® s.r.l’s development in Italy has led to the widespread adoption of Smoki® technology across the European continent, with offices in the Netherlands and France. In 2014, Smoki® expanded to the North American market, establishing Smoki® USA.

Smoki®’s initial mission was to develop a pollution control solution targeted specifically for traditional wood fired pizza ovens, particularly due to the high density of such ovens in modern Italy.

This mission statement expanded in the 2010s to include wood fired grills and other wood fired cooking appliances, with the launch of the Maxi Grill product line.

Smoki® units have been designed to fill a gap in the market which the pre-existing manufacturers were not addressing – wood fired cooking.
9

The decision to base Smoki® technology on the principle of wet scrubbers avoids the high maintenance costs that would be incurred from installing electrostatic precipitator type PCUs in ducts serving wood fired cooking appliances.
9

A commitment was made to quality construction, which is why all Smoki® Smoke Zapper and Maxi Grill units are manufactured in-house at our Italian headquarters.

Some of Our Clients 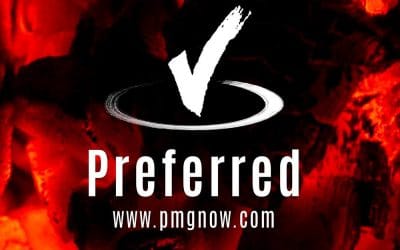 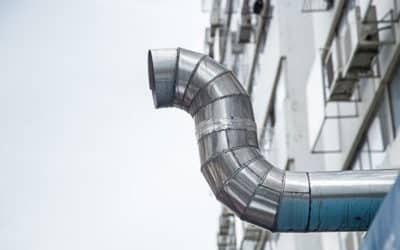 On May 6th, 2015, the New York City Council and Mayor De Blasio passed a large amendment regarding solid fuel pollution control in the New York City Air Pollution Control Code. Restauranteurs, food service consultants, and building engineers should be aware of the new...

We are proud to simultaneously release CAD and Revit symbols for our Smoke Zapper series of pollution control technology. Autodesk Revit is a dynamic software that is on the cutting edge of architectural drafting and engineering. The addition of Smoke Zapper Revit...